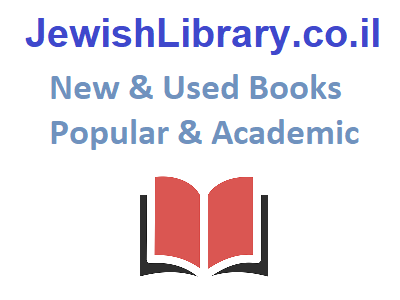 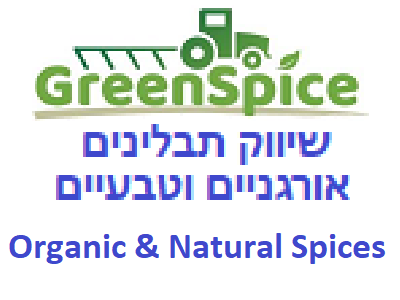 This Government has proven itself to be grossly dictatorial, and any democratic remnant is no longer there.  Decisions which affect millions of Israelis are made by the PM and head of the extremist Meretz party - Minister of Health Horowitz - without the vote of the Cabinet nor the Knesset.

The dissenting Minister also stated: “The democratic public is losing the trust it still has left, and blames those who lend a hand to this madness.”

Additional Ministers have stated that this decision is complete madness.

This insane decision, although in line with similar decisions in other countries such as Australia, is in complete lack of recognizing that data indicates that Corona is over in Israel.  There are no excess deaths, no unusual hospitalization, nothing.  Also, it is unclear what the government wants to accomplish with these new regulations, except to coerce and bully the non vaxxed population to get vaccinated - which goes against International Law and the Nuremberg Codes.

It is bewildering why the Government is so keen on forcing vaccinations, when the Corona is over (if it ever existed), and there is no public health crisis, except the crisis perpetrated within the media.

Also, the fact that the Courts are not weighing in, also dramatically reduces trust in the Court System.
The Malls won't enforce these regulations barring non vaxxed from shopping, and the government will have to place policemen to enforce.
In the meantime, real police duties, such as combatting violent crimes, is being neglected.